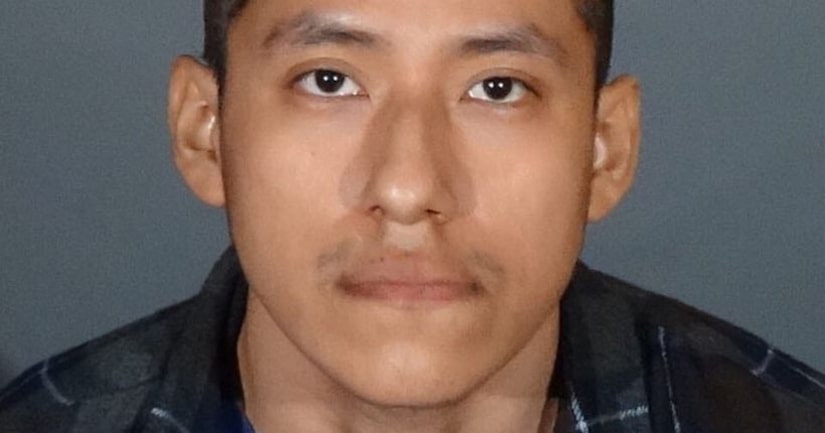 LOS ANGELES -- (KTLA) -- A man suspected of breaking into an Echo Park apartment and sexually assaulting a sleeping woman earlier this month has been arrested and charged.

Andres Pascual, 22, was arrested on Nov. 23 after identifying himself as the suspect and surrendering to Rampart Division desk officers, the Los Angeles Police Department stated in a news release Tuesday.

Pascual, a resident of the Los Angeles area, is suspected of entering an apartment building in the 1800 block of Sunset Boulevard through a fire escape during the morning hours on Nov 4.

Once inside the building, Pascual allegedly pried open the victim's bedroom window and sexually assaulted her while she slept.

The victim woke up during the assault and pushed the man away, the Police Department stated.

The attacker, who was not known to the victim, exited the apartment through the front door.