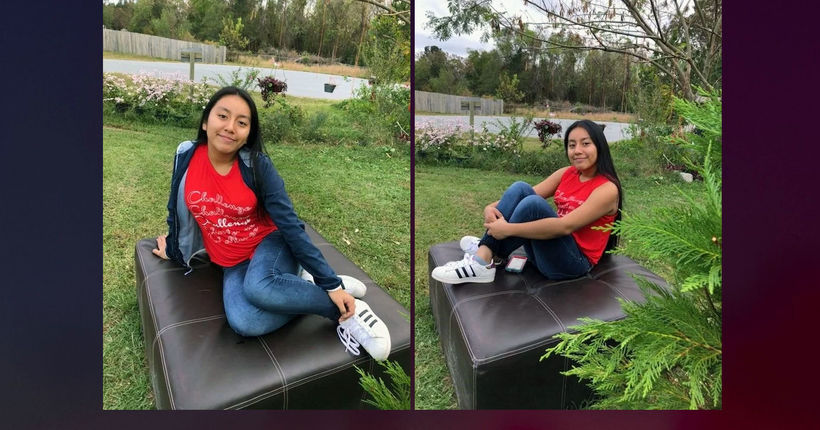 Her body was found off Wire Grass Road in a body of water around 4:45 p.m. Tuesday while officials were following leads related to her disappearance.

Wire Grass Road is one of three roads the FBI requested video surveillance from related to the search for Hania. The others are Popes Crossing Road and Lovett Road.

The body was taken to the state crime lab in Raleigh for an autopsy.

Aguilar was at the Rosewood Mobile Home Park waiting for the rest of her family to come outside and drive to school on Nov. 5 when she was forced into the family’s SUV just before 7 a.m., according to officials.

“A witness saw a male subject dressed in all black and wearing a yellow bandanna force Hania into a relative’s vehicle that was parked in the driveway,” the FBI said in a statement.

Authorities are offering a $30,000 reward for information leading to a suspect in Hania's death.