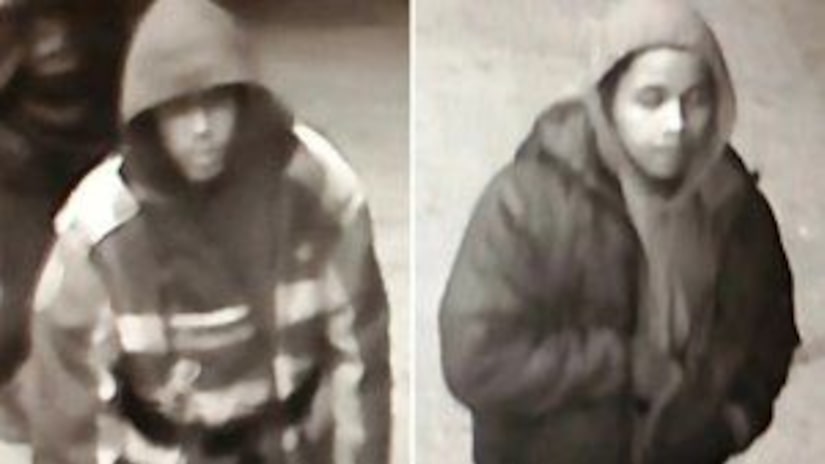 THE BRONX, N.Y. -- (WPIX) -- A 15-year-old girl was shot near a Bronx playground on Tuesday night, officials said.

The teen was shot in her left hip while she was walking with a group of friends at Manor Avenue and East 173rd Street, near Playground 174, around 8:30 p.m., police said.

The teen is not likely to die, police said. She was taken to a local hospital.

Police are looking for two people in connection to the shooting:

The first individual is described to be 18 to 20 years old with a thin build. He was last seen wearing dark colored pants, a hooded sweatshirt and a multi-colored jacket.