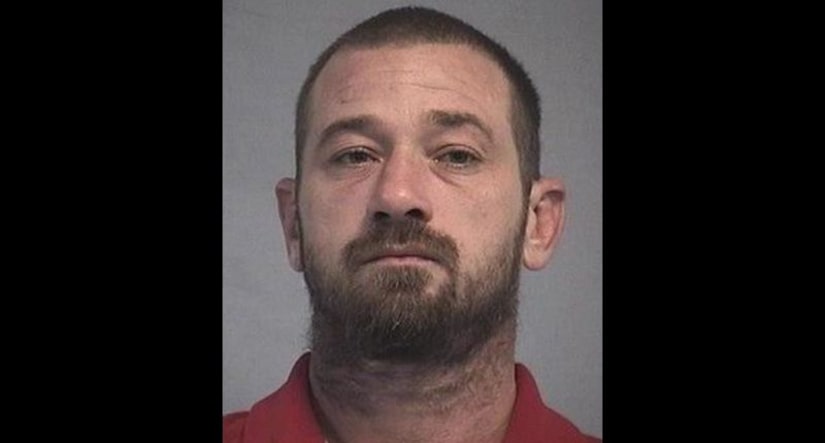 NASSAU COUNTY, Fla. -- (WGHP) -- A man is accused of stabbing a woman in the head during an argument over a baked potato, WJAX reports.

Kenneth Crumpton, 36, of Yulee, Florida, is charged with aggravated battery with a deadly weapon.

Deputies said Crumpton stabbed a woman in the head with a fork after he apparently got angry about his baked potato being undercooked.

The woman had multiple stab wounds but refused treatment, according to a report obtained by WJAX.

Crumpton was booked into the Nassau County Jail.