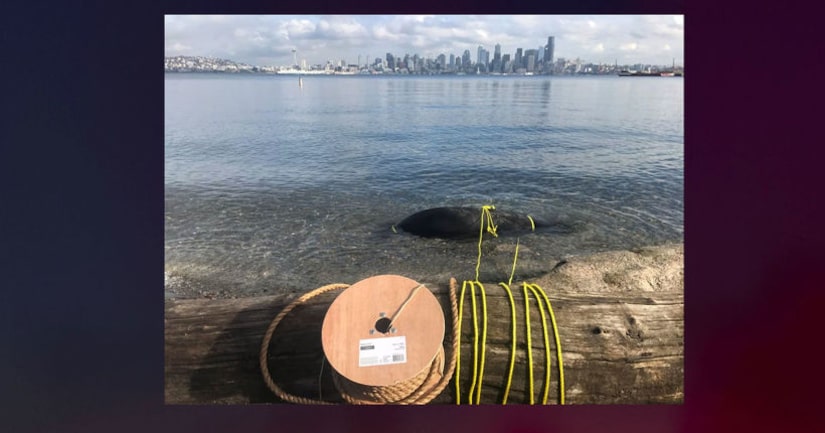 The Seattle Times reports that another seven are suspected to have died from "acute trauma" caused by humans, including a decomposed sea lion with its head sliced off found washed ashore Tuesday in a West Seattle cove.

That's according to Seal Sitters Marine Mammal Stranding Network, a group that responds to reports of stranded or dead sea lions.

Michael Milstein, a NOAA Fisheries spokesman, has confirmed the deaths of five California sea lions in West Seattle, including four that died of gunshot wounds.

NOAA Fisheries law-enforcement agents are investigating these crimes, which are prohibited under the Marine Mammal Protection Act.

Between 1998 and 2017, National Geographic reported up to 700 California sea lions were found with gunshot and stab wounds in waters off California, Oregon and Washington. 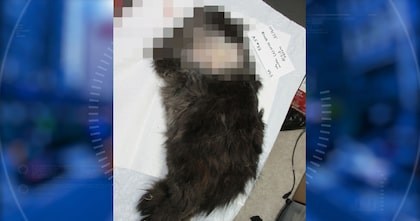 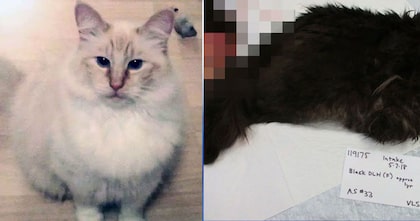