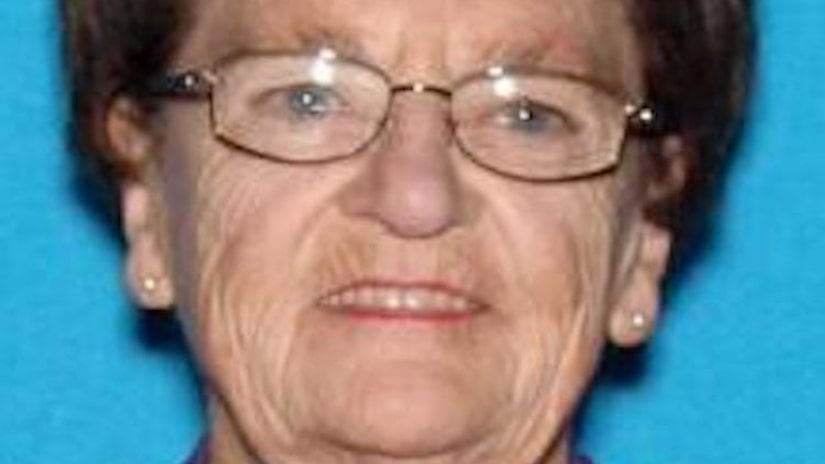 LOS ANGELES -- (KTLA) -- Detectives are seeking a hit-and-run driver who struck and killed a 79-year-old woman on her way home with last-minute groceries for her family's Thanksgiving celebration, authorities said.

No description of the vehicle that struck her was available, the Los Angeles County Sheriff's Department said in a written statement.

Haight was preparing to host her family for Thanksgiving the following day and had just stopped at a grocery store to pick up some items for the gathering, sheriff's officials said.

“After leaving the grocery store, bags in hand, she began walking eastbound across Pioneer Boulevard near Lindale Street,” according to the Sheriff's Department statement. “A driver struck her.”

“The vehicle was traveling northbound on Pioneer Boulevard and the driver never stopped to render aid,” the statement added.