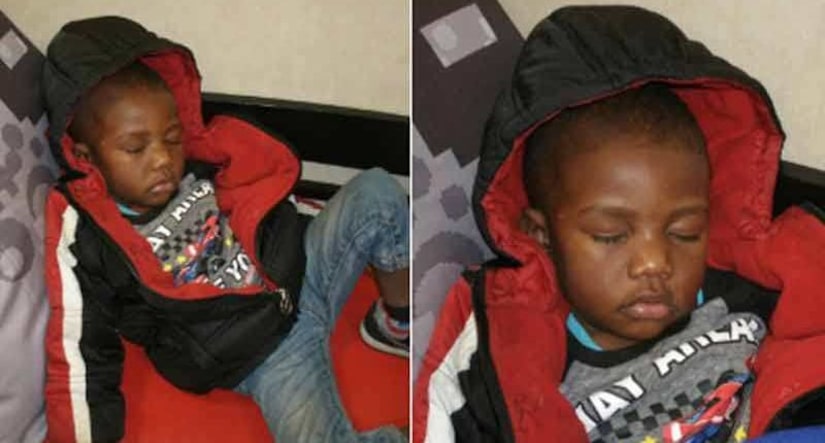 CINCINNATI -- (WGHP) -- Authorities have found the mother of a young boy who was found by himself in a department store on Black Friday.

A boy identified as “Quincy” was found in a Cincinnati-area JCPenney alone and police shared a photo of him, hoping to find his family.

The boy's mother contacted police and said they brought him shopping at about 10:30 p.m. with several family members.

The family consisted of several adults and five children under the age of 12. Police said they shopped for about an hour.

They split up and left in separate vehicles and the people in each vehicle thought Quincy was in the other vehicle, according to police.

No charges have been filed, but authorities continue to investigate.