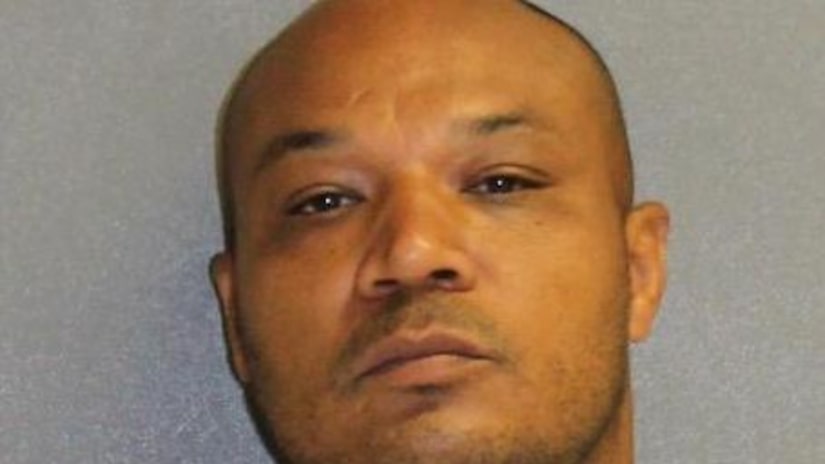 Investigators said Raymond Roberts, 40, was walking around with the rifle, and when police confronted him, he shot at the officers.

"The officer was about a block away when he responded with two other officers, and they confronted the suspect and immediately when the officers got out of the car, he opened fire on the officers." Daytona Beach Police Chief Craig Capri said.

Capri told News 6 that two good Samaritans rushed to help the officer and added pressure on his injury to stop the bleeding.

"Two of my officers returned fire on the suspect and did not hit him," Capri said. "Unfortunately one of my officers was hit in the arm. Thank God, he's going to be OK."