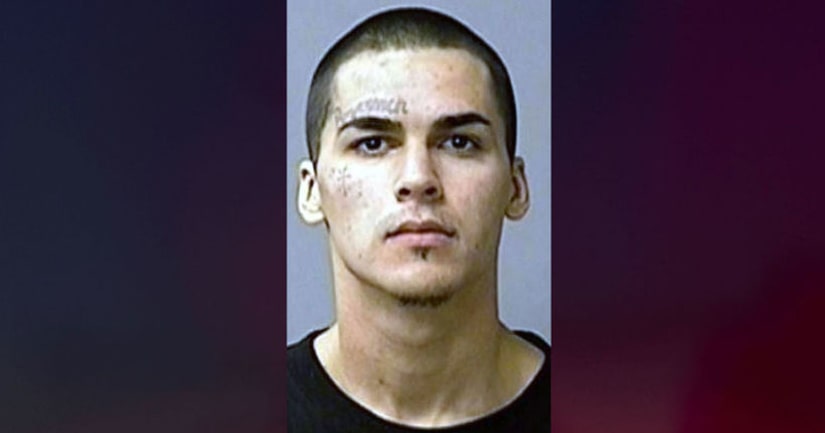 MODESTO, Calif. -- (KTXL) -- A Modesto father is now behind bars following the shooting of his 3-year-old daughter.

Investigators say he and the child's mother lied to them about what really happened to the girl, claiming she was shot in the foot by a drive-by shooter. Police say the toddler was able to get a hold of her father's gun and shot herself.

While on the way to the hospital Sunday night, the parents' SUV broke down and first responders took over.

"The officers discovered inconsistencies in the stories," Modesto Police spokeswoman Sharon Bear said. "It appears to us that the child possibly got the gun and it accidentally went off and shot them in the foot."

Now, the girl's parents, Mitchell Digiore and Brittany Powell, face child endangerment charges. Digiore is also in trouble for being a felon in possession of a firearm.