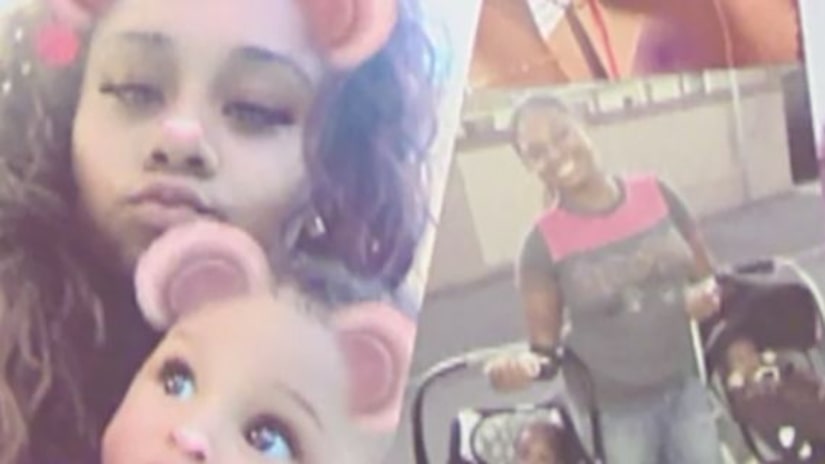 WESTCHESTER, Calif. -- (KTLA) -- Investigators and family members are seeking answers after the bodies of two sisters were found shot inside their burning Westchester apartment on Saturday.

Firefighters responded to the blaze just after 9 a.m. at an apartment building in the 8600 block of Belford Avenue, according to the Los Angeles Police Department. They found several people outside the home trying to extinguish it, officials said.

Coroner's officials had yet to formally identify the victims, but family members who gathered at a vigil Sunday said they were 16-year-old and 27-year-old sisters who had just recently moved in to the apartment. Both were mothers.

Cousin Tierra Turner said devastated family members had no idea why anyone would want to hurt the sisters.