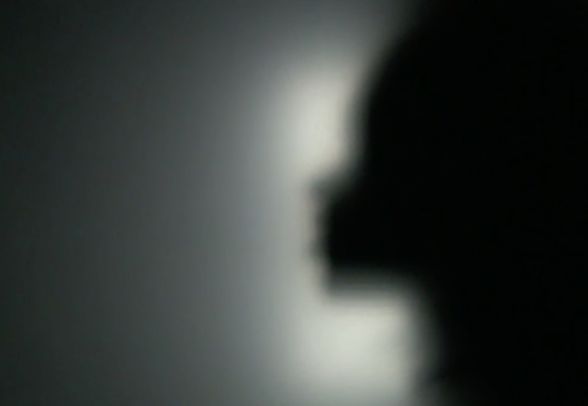 WGN
WGN - "For three months, the teen was held captive — her body sold repeatedly until she was abandoned, broke and back on the street, where she fell into the hands of another predator."

CHICAGO —- (WGN) -- The victims of sex trafficking are from every race, religion, neighborhood and zip code. On Wednesday, we begin a multi-part series with the voice of one brave survivor from Chicago.

Because the people who sold the teenager for sex are still at large and a threat to her safety, WGN News is not naming the teen. She’s a South Side native who’s found comfort at Selah Freedom, a safe house that protects and rehabilitates survivors of sex trafficking.

She recounted her story through tear-filled eyes.

“The day when my life changed,” she said, “I was walking. It was this girl, she asked me a question. She was beautiful. She just didn’t look like the monster she was.”

The woman offered the teen a night of fun and friendship. Like Cinderella, she was given a pretty dress.

“She gave me a little black dress,” the survivor recalled, “and I put it on, and she gave me some high stiletto heels.”