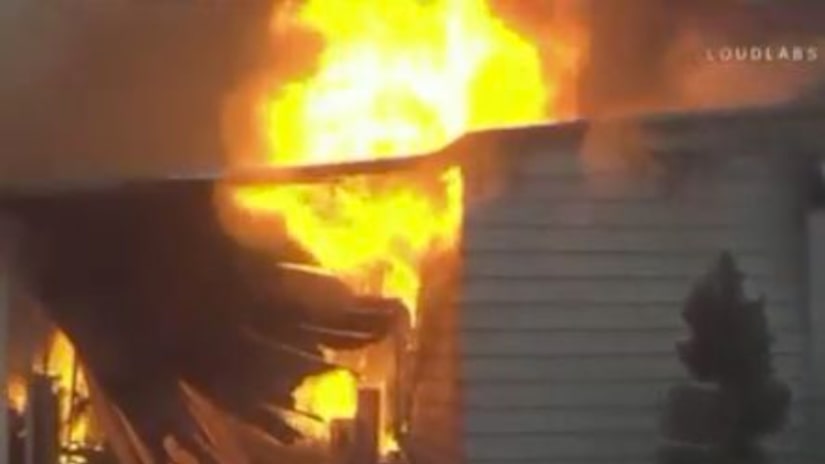 The incidents happened on Friday, Ventura County Sgt. Eric Buschow told reporters at a news conference. One of the arrests involved officers pursuing a vehicle.

"If you come here with the intent of taking advantage of the situation, we will arrest you and you will go to jail," Buschow warned.

Authorities provided no further details about the two incidents.

In L.A. County, some 200 deputies have been deployed to secure properties in areas affected by the blaze, which includes affluent communities such as Malibu.

Kim Kardashian and Lady Gaga were among the celebrities who had to evacuate due to the devastating fire.