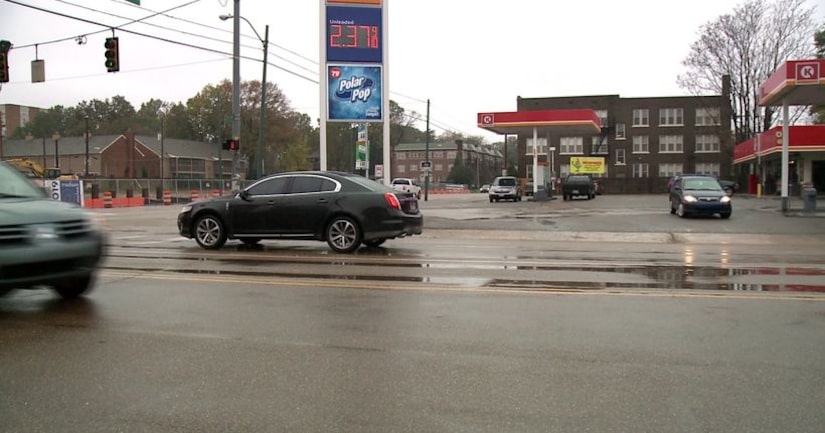 MEMPHIS, Tenn. -- (WREG) -- A woman told police she was robbed at gunpoint when someone bumped her car and forced her to pull over in Midtown.

The woman said she pulled over near the Circle K at Madison and McLean after a black sedan with a matte finish hit her around 8 p.m. Sunday.

She got out. So did the woman in the sedan.

They checked for damage, but didn't see any.

As they went their separate ways, the woman told police a man then got out of the sedan, held her at gunpoint and took her phone and purse.

Police caution drivers to pull over in a well-lit area, call police if you're in a crash, be observant of your surroundings and be able to provide investigators with as much information as possible to help arrest the responsible party.

Police have yet to make any arrests. The suspects were last seen driving down McLean toward Union.

If you can help police find them, call Crime Stoppers at 901-528-CASH.