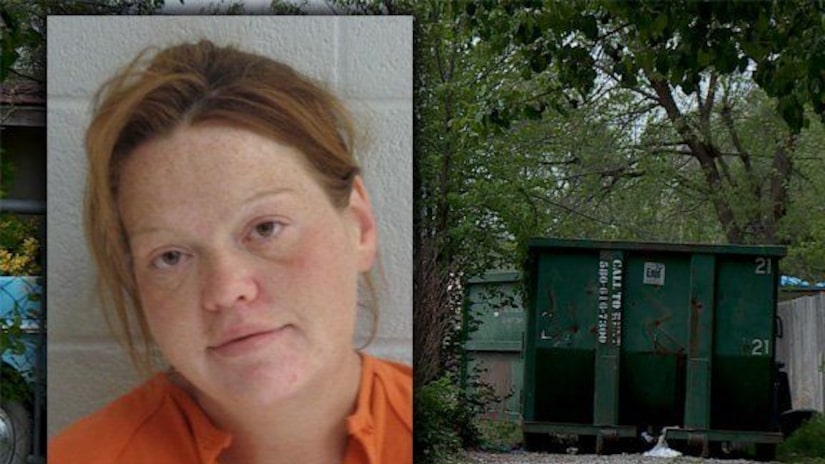 ENID, Okla. -- (KFOR/AP) -- An Oklahoma woman said to be the mother of a newborn who was found dead in a trash bin has been ordered to stand trial on charges related to the case.

The Enid News & Eagle reports that Kathryn Juanita Green was ordered on Friday to stand trial on charges of child neglect, unlawful removal of a body, desecration of a body, possession of a controlled substance and obstructing an officer.

Green is charged in connection with the death of the baby boy who was found April 9, 2017, inside a trunk in a trash bin in Enid. Police say DNA evidence show Green was the child's mother.

Defense attorney Justin Lamunyon argued that the boy was stillborn and that a child has to be alive in order to be neglected or abused.