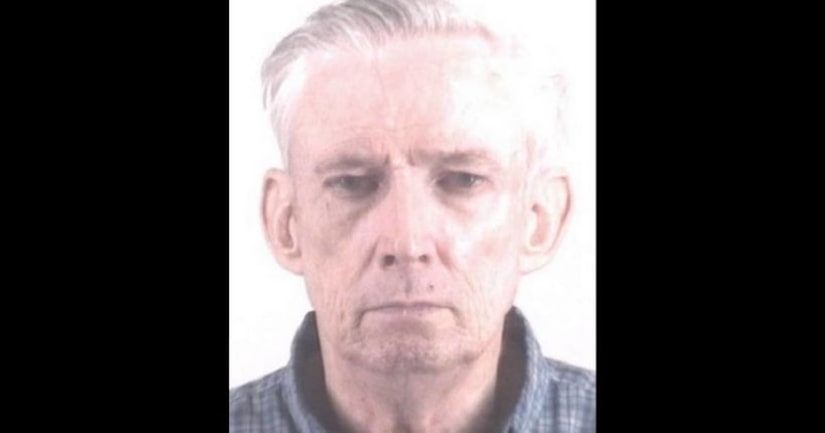 FORT WORTH, Texas -- (WGHP) -- A man accused of molesting more than a dozen children died after being brutally beaten in jail.

The Fort Worth Star-Telegram reported that Clinton Don Simpson, 76, of Keller, Texas, was assaulted Wednesday inside the Tarrant County Jail in Fort Worth, Texas. He was taken to a hospital and pronounced dead.

Simpson was accused of molesting more than a dozen children in 2007 at a miniature train park he built in his backyard.

He spent years in state hospitals because he had been found incompetent to stand trial. But he returned to jail in July after recently being found competent.

David Faustino Flores, 42, was arraigned Wednesday on a murder charge in Simpson's death. Flores was jailed last month on a charge of injuring an elderly man.

Simpson had owned “Mr. Don's Whistle Shop” which he managed in the backyard of his home in Keller. The business was a miniature train park that hosted parties for young children.

The park closed in 2007 and Simpson ultimately faced 10 aggravated sexual assault of a child charges, three indecency/fondling charges and one charge of sexual abuse of a child under 14.

Simpson died from blunt force injuries to his head, according to the paper.

FULL STORY: Man accused of molesting more than a dozen children dies after being beaten in jail - WGHP