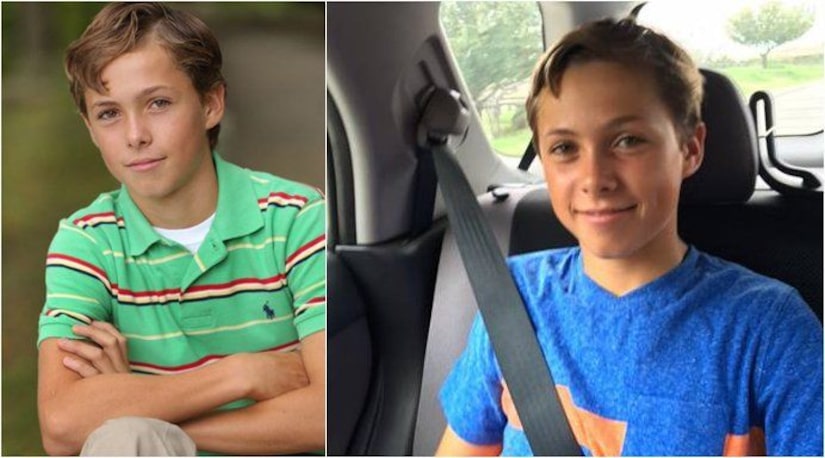 A Mountain Lakes teen who was missing for two weeks, prompting a multi-state search was found safe Tuesday, officials said.

NJ.com reports the Morris County Prosecutor's Office did not say where 15-year-old Thomas Kolding was found and said no new information would be released Tuesday.

However, his father, Nicholai Kolding, said the Philadelphia police called him and told him that Thomas was found there.

An email from Mountain Lakes Superintendent Anne Mucci also said that Kolding was found in Philadelphia and that his family was "en route to get him."

MOUNTAIN LAKES, N.J. -- (WPIX) -- Authorities say a missing New Jersey boy took $1,000 out of his savings, a backpack and his bicycle before he disappeared the day before Halloween.

Thomas Kolding left his cellphone and wrote a note saying that he didn't want anyone to try to find him, according to the Morristown Daily Record.

Kolding was last known to be at his family's Mountain Lakes home Oct 30, according to a news release from the Morris County Prosecutor's Office. Officials believe he took the train to New York City, but where he went after that is not known.

Investigators say Kolding had wanted to travel to California.

The boy's father, Nicolai Kolding, told the paper he worries that a recent argument about grades might have pushed his son – a high school freshman taking honors courses in math and science – over the edge.

“He is a wonderful, resourceful, and far-too-adventurous young man who we are worried about beyond words,” his mother, Aleksandra Kolding wrote on Facebook. “Please keep spreading the word and tell all to look for a very LARGE BLACK BACKPACK he has on him – I think that's the telltale sign for those that don't recognize him.”

Now missing for a week, Nicolai Kolding told the Daily Record that his middle son hugs Thomas' bed every morning and that they just want him home.

Anyone with information about his whereabouts is asked to call Mt. Lakes Police at (973) 334-1413, the Morris County Prosecutor's Office Missing Persons Unit at (973) 285-2900 or email Detective/Supervisor Leah Atterbury at latterbury@co.morris.nj.us.