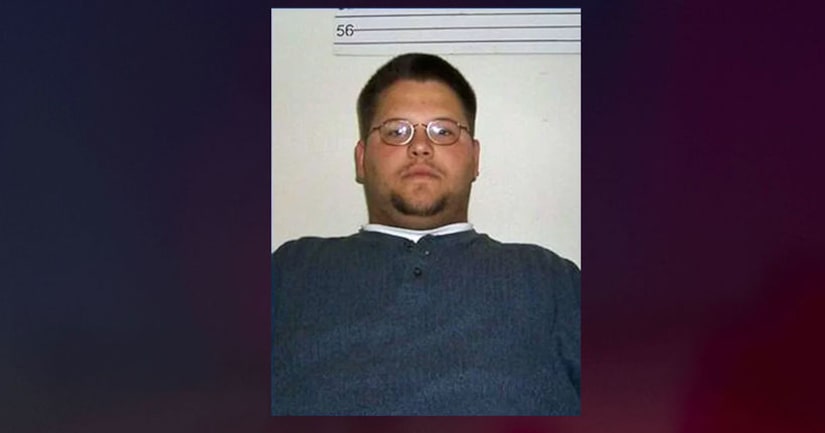 VANCOUVER, Wash. -- (KCPQ) -- Police are investigating the death of a 5-year-old girl in Vancouver.

Officers said they responded to Madison Park Apartments located in the 12000 block of NE 28th Street around 5 p.m. Friday (Nov. 2).

When officers arrived, they found first responders with 5-year-old Hartley Anderson, who was unconscious and had severe head trauma.

Police said Hartley was in the care of her mother's boyfriend, identified as Ryan Burge, 37.

Burge told investigators that the child had injured herself while having a tantrum, according to police.

Police said Hartley was taken to the hospital, where she later died.

Vancouver police are still investigating her death and the family says their sister, Hartley's mom, is too shaken to give them details.

FOX 12 found that Burge has a criminal history dating back to 1999.

He faced charges for domestic violence and harassment.

He was charged for arson but that was dismissed and he was convicted of malicious mischief in 2001.