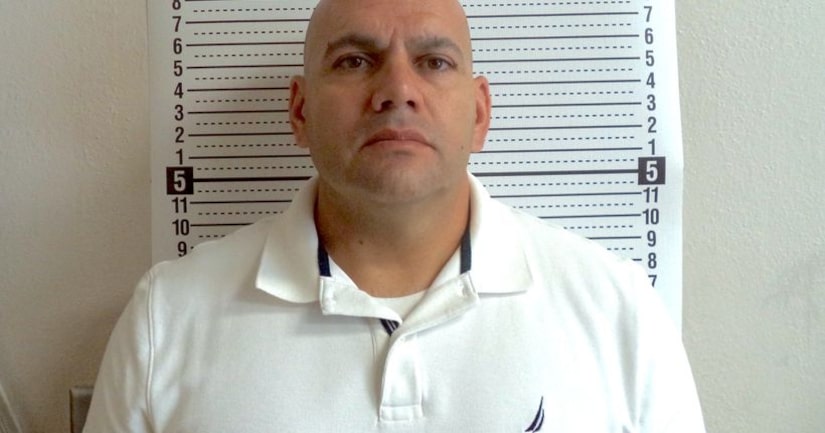 Patrick Gandara, of Woodward, was arrested in August 2017 following an investigation with the Oklahoma State Bureau of Investigation into the allegations.

On October 24, Gandara pleaded guilty to two counts of sexual abuse of a child.

He agreed to serve two 35-year sentences in the Oklahoma Department of Corrections, serve three years post-imprisonment probation, register as a Level 3 sex offender and pay fines and court costs.

Gandara was a Woodward police detective at the time of his arrest. He was a 23-year veteran of law enforcement, and had been with the department since 2013.