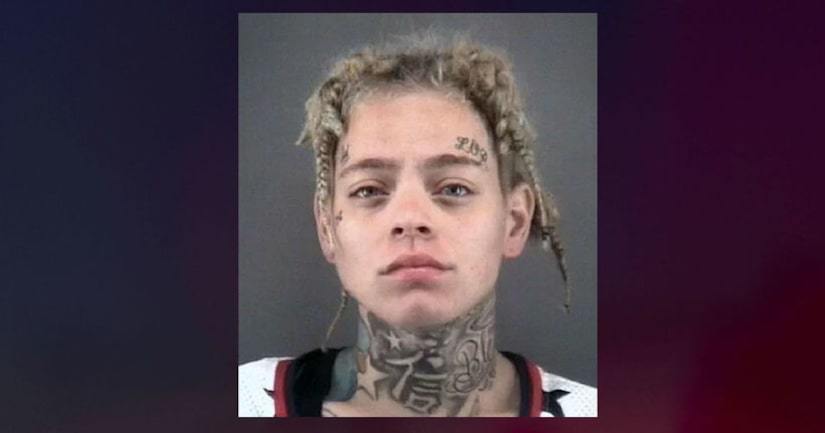 WINSTON-SALEM, N.C. -- (WGHP) -- The Winston-Salem woman who was seen on a viral video giving young children marijuana has been sentenced to prison, according to Forsyth County District Attorney Jim O'Neill.

Pearson was arrested in August after the video was circulated on social media.

The children's ages ranged from 18 months to 3 years old.

The judge gave Pearson the maximum sentence allowed under the law, which is 300 days in prison.

The other woman charged in the case, Candice Little, is due in court on Nov. 9. 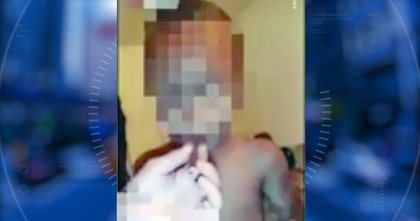