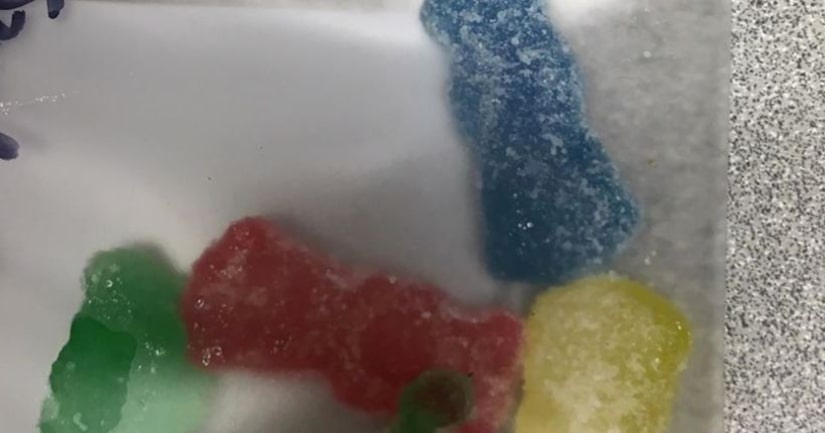 The children didn't eat any of the Sour Patch Kids candy they collected while trick-or-treating in Aloha Wednesday evening, according to officials.

The parents told deputies the candy appeared sealed when they ate it Halloween evening. After feeling ill the next day, they called 911 and were taken to an area hospital for evaluation.

Officials said in a news release that deputies performed a field test of the gummy candy, which tested positive for methamphetamine.

Deputies placed the candy into evidence and the sheriff's office posted a warning to other families on social media.

It's not yet known which house gave out the candy.