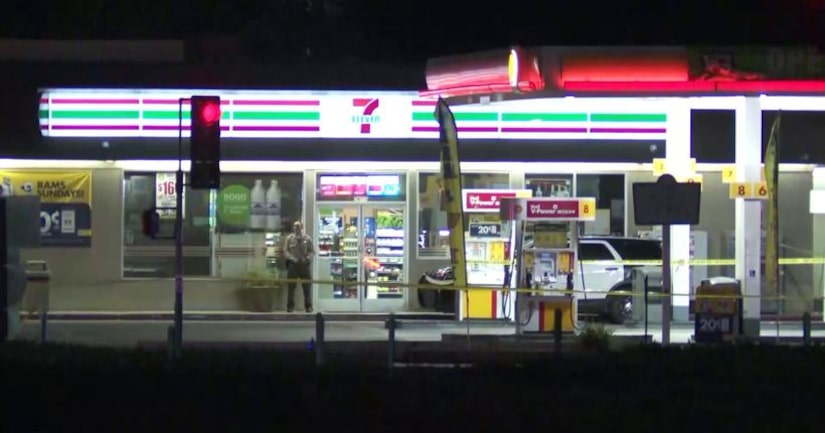 CITY OF INDUSTRY, Calif. -- (KTLA) -- A man who tried to grab a deputy's gun outside a City of Industry 7-Eleven was shot by the deputy before barricading himself with a clerk inside the store bathroom early Thursday, authorities said.

The incident began to unfold about 3:15 a.m. when deputies witnessed a crash outside the 7-Eleven at 2600 Pellissier Pl.

A man and a woman were arguing outside the vehicle and the male began to hit the female, Sgt. Andre Kneuduhler told KTLA.

The suspect allegedly rushed one of the deputies as they tried to intervene and the suspect tried to grab the deputy's gun. The deputy managed to regain control of the gun and shot the suspect.

The suspect then ran into the 7-Eleven, allegedly grabbed the store clerk and ran into the bathroom with her, Kneuduhler said.