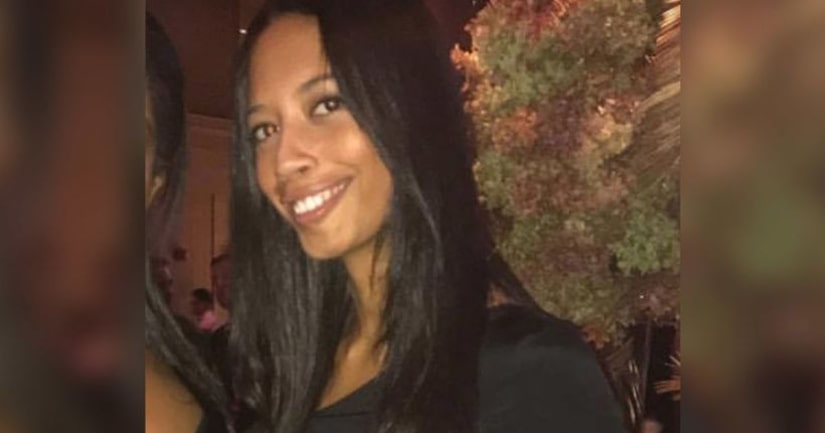 HIGHBRIDGE, the Bronx -- (WPIX) -- A Bronx man has been charged with concealing the body of reality star Lyric McHenry, who was found unconscious and unresponsive near the Major Deegan Expressway in Aug, cops said Wednesday.

Alexis Mejia-Ramirez, 29, was arrested and charged on Oct. 15, officials said.

The 26-year-old daughter of producer Doug McHenry, who was believed to be 20 weeks pregnant, was dressed in a pajama top and underwear but no pants when she was found early morning on Aug. 14. New York Daily News reported that a small Ziploc bag of what appears to be cocaine was found on her person and that drug overdose is suspected.

She was taken to the hospital where she was pronounced dead.

Hours before the woman's body was found, McHenry's Instagram story revealed she was partying at several places around New York City, including the Frederick Hotel, the SoHo Grand and Dream Downtown in lower Manhattan.