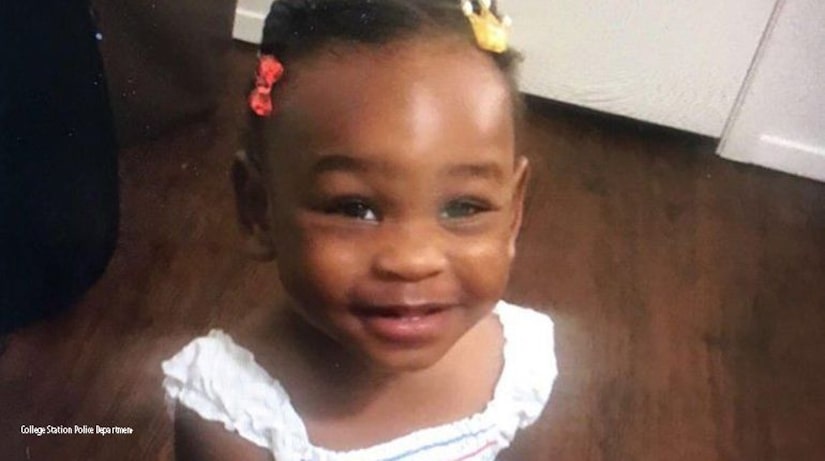 COLLEGE STATION, Texas -- (WITI) -- Police in College Station, Texas are searching for a missing 2-year-old girl whose mother has been arrested.

Police said Monday, Oct. 29 the mother, Tiaundra Christon was arrested on the charges of false report and abandoning/endangering a child.

The toddler was last seen at Gabbard Park around 8 a.m. on on Sunday, Oct. 28. At that time, police said the mother indicated after arriving at the park with the girl, she went back to her vehicle for a bottle and when she returned, the child was missing from her stroller.

Police said during interviews it was discovered that Christon was not providing truthful information regarding the incident. They noted that the abandoning/endangering a child charge was due to Christon allegedly placing the child in an environment “near a body of water.”

The search for Hazana Anderson has been ongoing since Sunday morning. She has been described as a female, black, standing approximately 3 feet tall and weighing 28 pounds, with black hair and brown eyes. She has a dark birthmark around the big toe on her left foot.

Anyone with information has been asked to please call the College Station Police Department at (979) 764-3600.