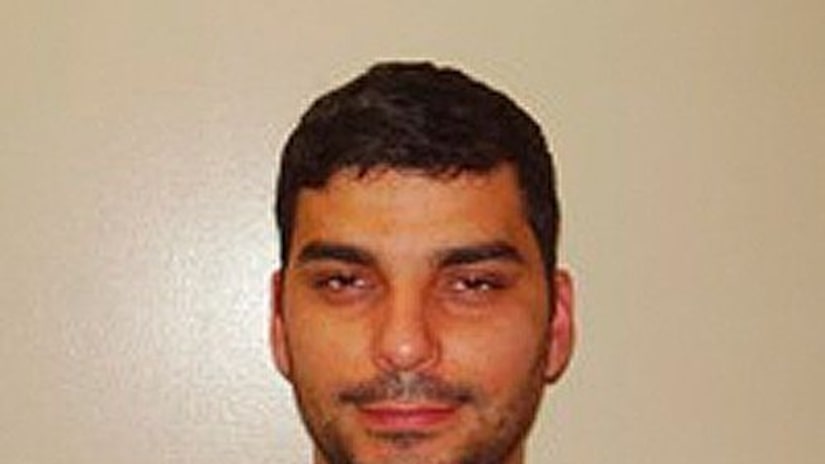 LOS ANGELES -- (KTLA) -- On the eve of a civil court trial, the Los Angeles Unified School District has agreed to pay $5 million to a young woman who was sexually abused as a teen by a middle school teacher.

Attorneys for the woman, who is now 20, say the payout is the largest single-victim settlement by the country's second-largest school district.

The girl was 13 when Elkis Hermida, a math teacher at Thomas Edison Middle School, began grooming her, according to a civil suit filed in 2012 by the student.

Hermida went on to molest the girl for seven months in his classroom and near the campus, incidents for which the educator was sent to prison for three years.