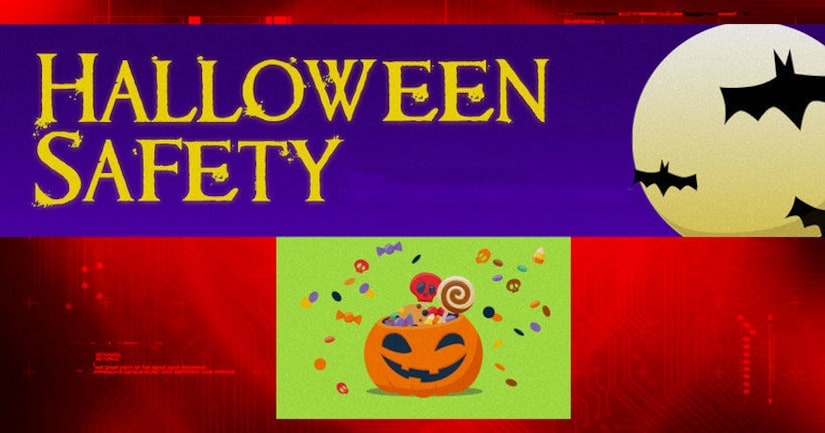 GALION, Ohio -- (WJW) -- Tainted candy on Halloween night is the scariest part of the holiday for parents. Tainted fake teeth? Not so much a concern. Well, not usually.

A 5-year-old boy in Galion, Ohio, tested positive for methamphetamine this week after trick-or-treating. But the boy said he hadn't put anything else in his mouth besides a pair of fake vampire teeth.

The Galion Police Department said in a statement they began investigating after a report that the boy had fallen sick on Sunday. They have sent the teeth to a lab for analysis.

Julia Pence, the boy's mother, said she rushed to the hospital after hearing he had a seizure.

"He was disoriented, he didn't know who was who and where he was at," Pence told CNN. "They told me that my son had methamphetamine in his urine."

And then they asked if the boy had been trick-or-treating.

"You could tell at the hospital that he was real high from whatever he ingested," she said. "He was really wired and kind of aggressive, had different mood swings. When we came home he was real tired, he was coming down from it."

But before you throw out your child's spooky Dracula accessories, know that police are calling this a rare occurrence.

"This is an oddity," Galion Police Chief Brian Saterfield told CNN. "This is not something that happens all the time."

He said police have not received any further reports of sick kids since the town's trick-or-treating event Sunday afternoon.

As for tainted candy, Saterfield says it doesn't hurt for parents to be cautious, but they shouldn't be overly worried.

"This does not happen often," he said. "I think parents should always be concerned, looking at the candy. Look for anything that looks out of place, if the candy bag is open or ripped, throw it away."

FULL STORY: A 5-year-old boy tested positive for meth after trick or treating. And it wasn't from the candy - WJW