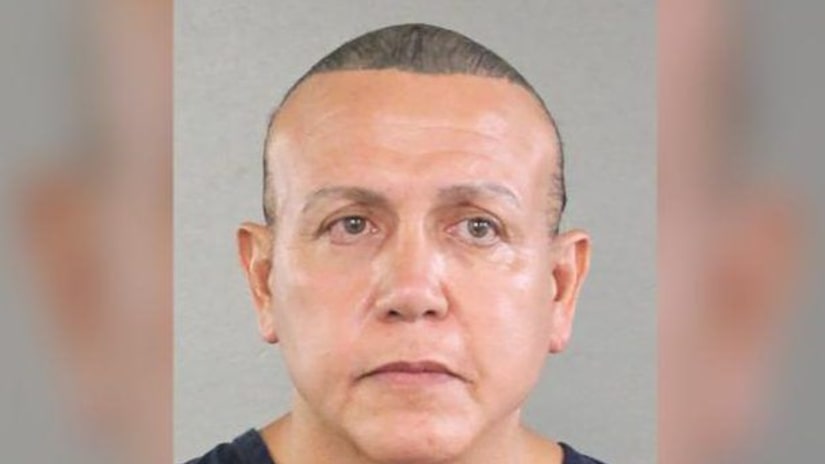 MIAMI, Fla -- (WGN) -- The man suspected of sending 14 pipe bombs to prominent Democrats around the country will be formally charged in court Monday.

Cesar Sayoc, 56, of Aventura, Florida, is facing federal charges and could receive up to 48 years in prison if convicted.

As of Friday, authorities had intercepted 14 packages Sayoc sent through the US mail system, officials said. None of the devices detonated, and no one was injured.