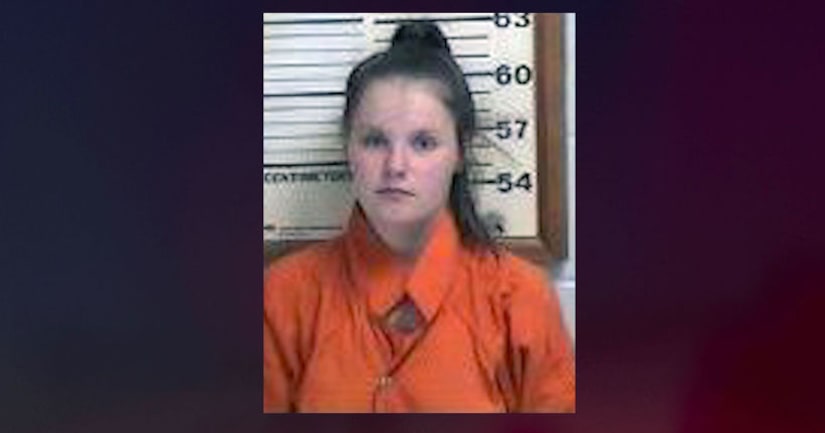 Sources tell WREG the young mom was hanging out with friends in the Ripley Walmart parking lot, about 16 miles away from her home near Halls.

One of the children is a 1-year-old. Another is almost 2 years old.

An affidavit WREG obtained Friday said deputies were called to Kaitlyn Warden's home to conduct a welfare check. On the way, a deputy called Warden and she told him she was at Walmart.

When deputies arrived at her home, they said the door was unsecured and they located the children inside.

Warden told deputies she had gone to Walmart to buy drinks and had also spoken with friends in the parking lot. She said she had been gone for about two hours.