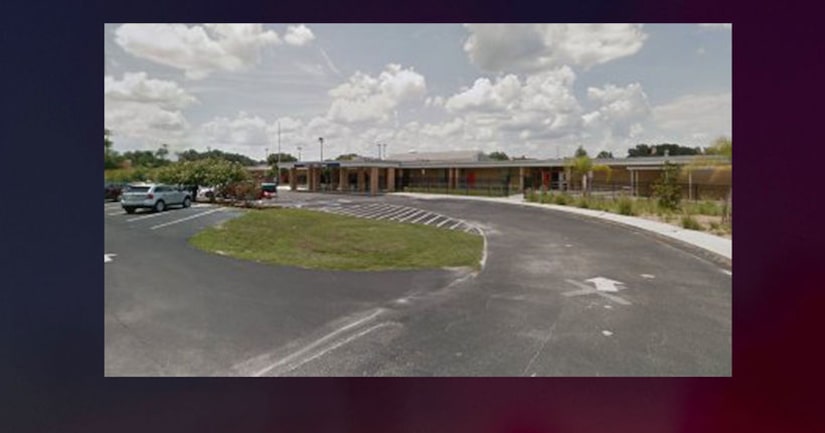 Bartow police said a Bartow Middle School teacher heard about the plan from a student and notified the principal, who in turn called police.

The two girls, ages 11 and 12, were found hiding in a bathroom before they could carry out the attack.

Police said the girls had armed themselves with paring and butcher knives, as well as a pizza cutter, WTVT reports.

While in the principal's office, the girls said they were Satan worshipers and planned to kill as many students as possible.

Police said the girls had apparently been planning the attack for some time.

A hand-drawn map of the school was found during a search of the girls' homes. "Go to kill in bathroom" was written on the map.

Messages found on the girls' cellphones indicated they planned to "leave body parts at the entrance" and commit suicide after the attack.

When interviewed by officers, the girls said they wanted to kill at least 15 people.

Both girls were charged with conspiracy to commit murder and possession of a weapon on school property.