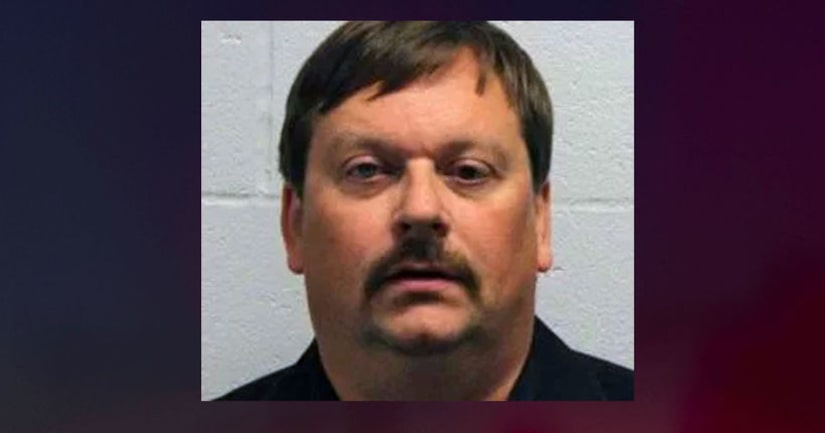 According to the probable cause statement, an 8-year-old girl told her mother that in February 2018 that Baker had inappropriate contact with her while visiting his house in the 700 block of Little Oaks Drive to play with Baker's children. The girl said Baker took her to an upstairs bedroom, pulled her pants down, and touched her genitals.

At the time, the child declined to speak about the incident any further. The child's mother contacted police after seeing media reports about Baker. Police interviewed the child and she described what happened.

In that first case, the family of an 8-year-old boy contacted the O'Fallon Police Department on the evening of October 13 to report Baker had pulled the boy's pants down and performed oral sex on the child.

After meeting with investigators to discuss that incident, prosecutors charged Baker with statutory sodomy or attempted statutory sodomy with a person under the age of 12. He was jailed and eventually released after posting a $50,000 cash-only bond.

If any parents suspect their child may have had inappropriate contact with Baker, they're encouraged to contact the O'Fallon Police Department at 636-240-3200 or 636-379-5659.