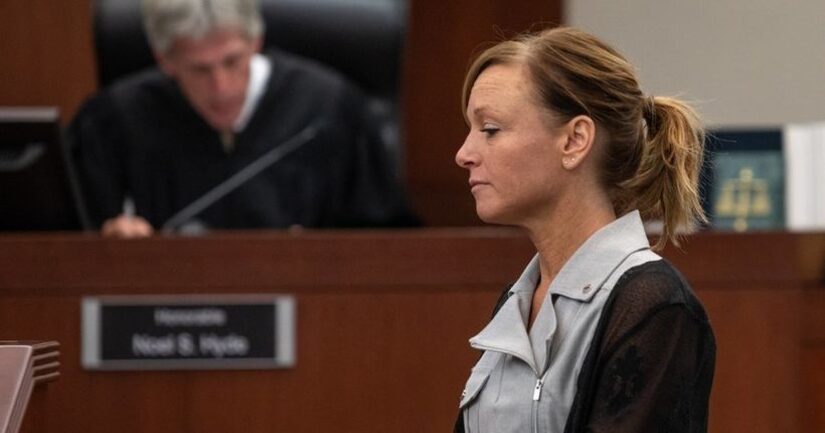 Candice Barbara Follum, 48, pleaded guilty as charged to 20 counts of third-degree felony altering a public record and another 20 charges of misdemeanor use of a controlled substance.

Attorneys agreed in a plea deal to recommend that she spend one year in the Box Elder County jail — but 2nd District Judge Noel Hyde will ultimately decide her fate at a Dec. 18 sentencing hearing.