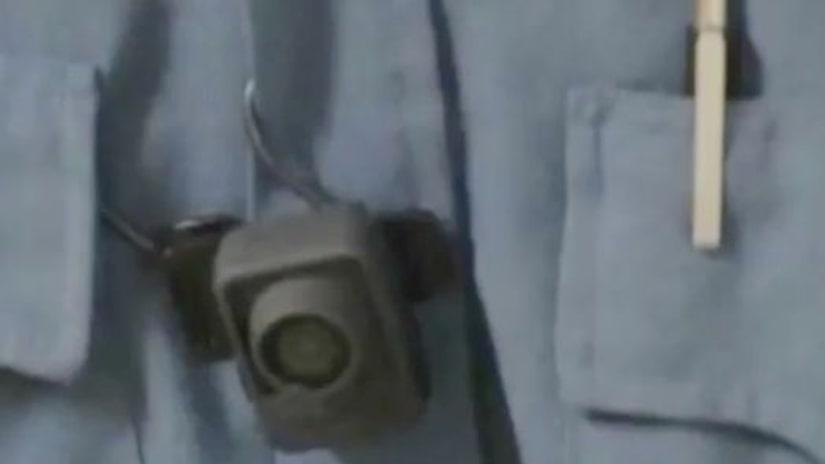 STATEN ISLAND, N.Y. —- (WPIX) -- The NYPD has recalled nearly 3,000 body cameras worn by police officers on patrol after one camera exploded inside of a precinct on Staten Island.

A Vievu model LE-5 body camera exploded moments after an officer wearing it noticed the device beginning to smoke and immediately took it off, according to a release from the NYPD.

The officer retrieved the body-cam for a midnight patrol and saw the smoke exiting the bottom of the portal. Once the officer took the camera off, it exploded, police said.

As a result, the department has suspended the use and distribution of the LE-5 model cameras effective immediately, police said.