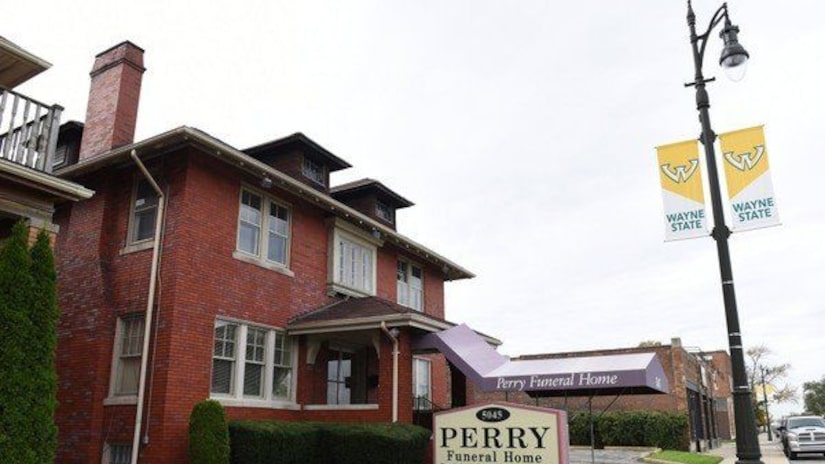 DETROIT -- (WXMI) -- Police have discovered dozens of fetuses in a second funeral home on the east side of the state.

They raided the Perry Funeral Home near Warren on Friday, where remains of 63 fetuses have now been removed.

Conditions of the fetuses are not known, nor where they were stored.

According to police, about 37 fetuses were found in cardboard boxes and 26 in a freezer. A state oversight agency has closed the west side funeral home.

Jason Moon of the Michigan Department of Licensing and Regulatory Affairs says some of the bodies had dates of death in 2015.

Perry Funeral Home is now the second funeral facility in Detroit to have infant fetuses found inside. Several cremated remains were found at the former Cantrell Funeral Home just last weekend where mummified remains of 10 fetuses were discovered in a ceiling. 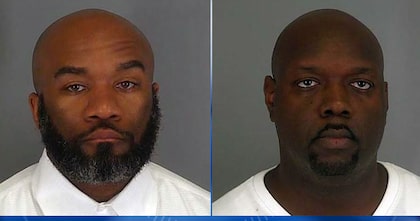 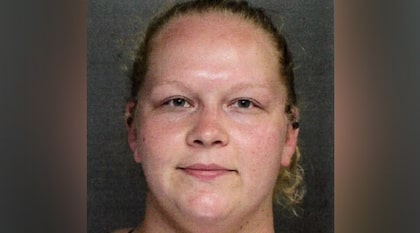 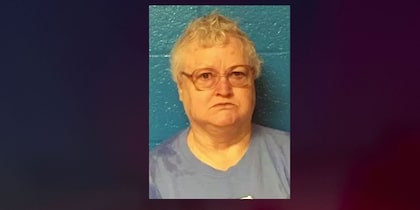 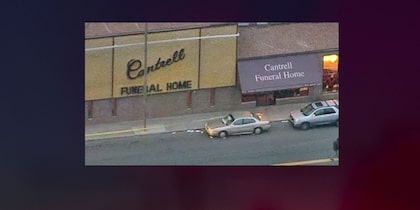