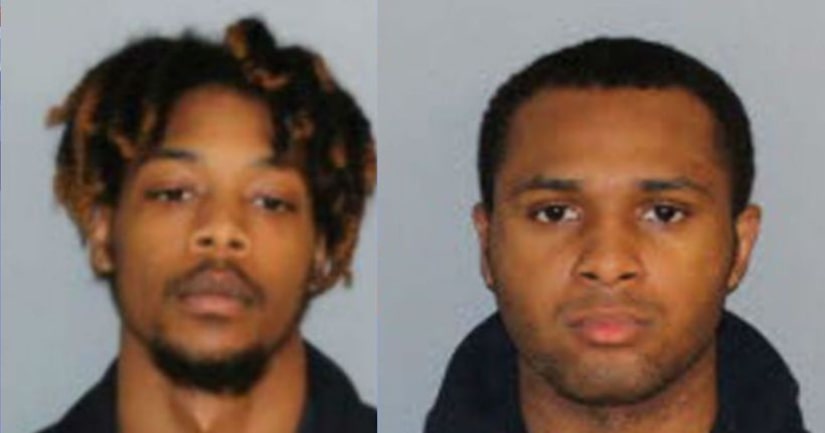 MEMPHIS, Tenn. -- (WREG) -- Two men have been indicted by a Shelby County Grand Jury after being accused of raping a 9-month-old child and recording it.

According to officials, the child's mother reported the incident to police after she found videos of the crime on a cellphone. In one of those videos the suspect could reportedly be seen exposing and touching himself with the child, who was nude from the waist down, still in view.

In another, the man was seen performing sex acts on the child, police said.

The suspects were later identified by police as Isiah Hayes, 19, and Daireus Ice, 22.