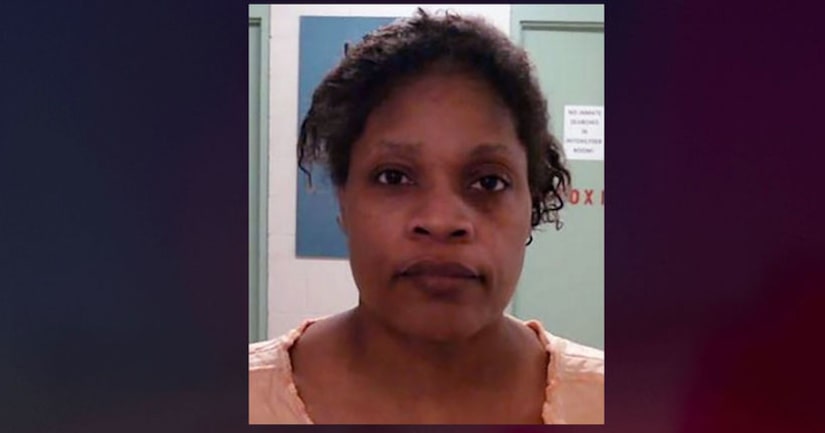 SHAW, Miss. -- (WREG/AP) -- A woman is in custody after authorities say a little girl was stabbed, then placed in a hot oven in a home in Shaw, Mississippi.

The girl's grandmother, 48-year-old Carolyn Jones, has been charged with first-degree murder, Bolivar County Sheriff Kevin Williams said. Her bond has been set at $500,000.

Williams said a family member of the girl found her body and called police to the Shaw home on Martin Luther King Drive around 7 p.m. Monday. Police said they called in Bolivar County deputies when they found the 20-month-old girl dead in the heated oven. He said the girl lived in the home, though they'd never responded to the address for any past criminal incidents.

“While the official cause of death is still under investigation, authorities have reason to believe the child was stabbed and burned,” Williams said.

The body has been sent to the state crime lab in Jackson for an autopsy, Williams said.