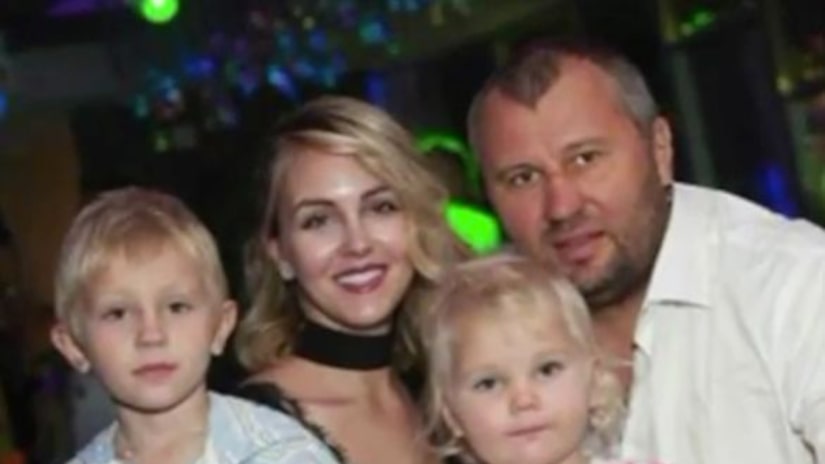 WOODLAND HILLS, Calif. -- (KTLA) -- A Woodland Hills mom was enjoying a girls' night out with friends over the weekend when police say she was fatally struck by a driver who fled the scene, and her loved ones on Tuesday issued a public plea for information in the case.

Yana Lavrenteva and her group had just finished dinner at a restaurant in Encino on Saturday when they decided to walk across the street for coffee at about 11:50 p.m., said Yaroslava Markova, one of the women with her that night.

"It happened so fast, and we couldn't even help it," Markova told KTLA. "We couldn't react. We couldn't do anything."

Markova said the crosswalk signal showed they still had 18 seconds left to cross when the vehicle rammed into her friend.