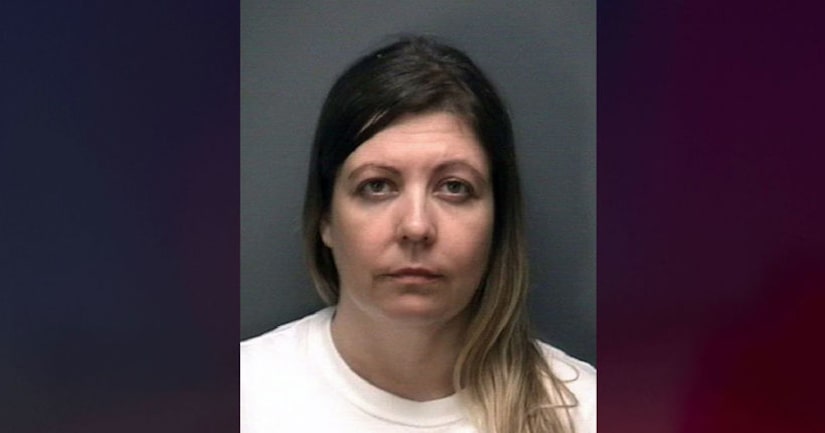 SUFFOLK, Va. -- (WTKR) -- A Suffolk woman has been arrested on numerous charges including Crimes Against Nature.

According to officials, after a subsequent search of computers seized from the residence revealed videos of the couple engaged in acts of bestiality, Suffolk Police Department followed the execution of a search warrant involving Imperial K-9, LLC by the Federal Bureau of Alcohol, Tobacco and Firearms.

Christina Patterson, 42, was arrested on October 12 on six counts of Crimes Against Nature – Bestiality/Carnally know any brute animal. Patterson was also arrested on six counts of animal cruelty that were related to a former investigation that began on July 31, 2017. She is now in custody at Western Tidewater Regional Jail.