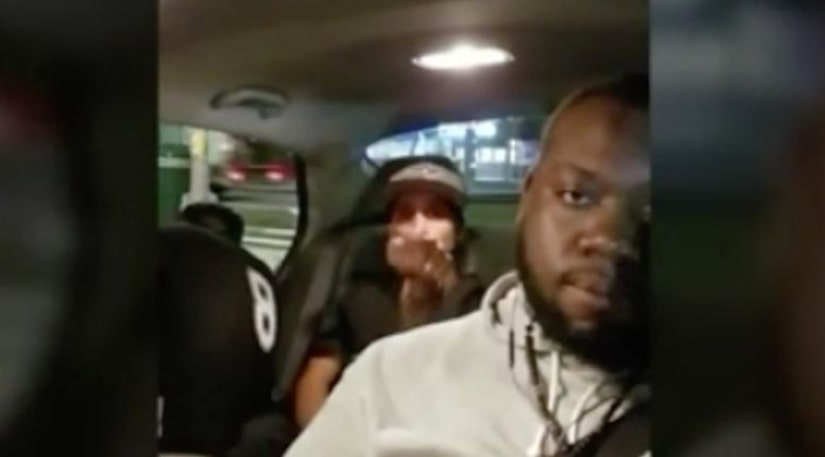 THE BRONX, N.Y. -- (WPIX) -- In a PIX11 exclusive, 33-year-old Robert Ortiz spoke about his now-viral rant in the back of a Lyft that's led to countless threats and hate messages.

In the video, Ortiz accuses driver Shawn Lettman of discrimination and threatens to have him fired. Ortiz said the incident happened in August, after a night of drinking with friends. Lettman did not post video of the incident until early October.

"At the end of the day, my actions were unjustifiable," said Ortiz. "There's nothing I can say behind that to say, 'but this.' No. I was drinking. A lot of the stuff I said, I didn't even remember until the next day."

The exchange started when Ortiz said he asked Lettman to change the music playing in his car.