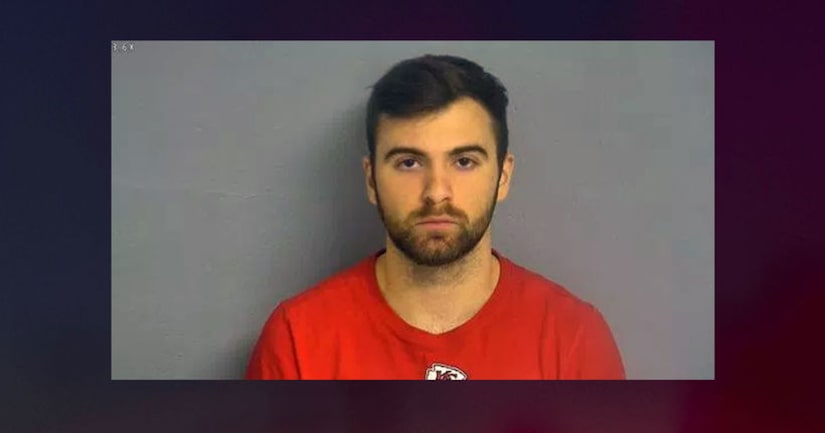 According to the Springfield News-Leader, the female student attended a #MeToo rally in Springfield, Missouri on October 6.

She reportedly met up with her alleged rapist, 22-year-old Zachary Alperin, after the rally.

According to the newspaper, the two visited some downtown bars and then went back to her dorm room on MSU's campus.

The student reportedly told police that she allowed Alperin to sleep in her room but told him “not to touch her because she was intoxicated.”

Police told the Springfield News-Leader that the woman said she went to sleep and woke up in the middle of the night with Alperin on top of her, naked. She reportedly claimed that he performed sexual acts on her and she pushed him away.

Alperin told police “I guess I tried to force myself on her, and I feel like such a terrible person for it,” according to the newspaper.

The Springfield Me Too movement responded to the incident on Facebook, sharing their support for the victim. They said,

“We are so proud of you for your bravery in coming forward. We are so sorry. We believe you. This was not your fault in any way. We are here for you.”

Alperin was reportedly charged with second-degree rape and sodomy on Wednesday, which could result in 7-year prison sentences. He is currently being held in jail on a $20,000 bond.