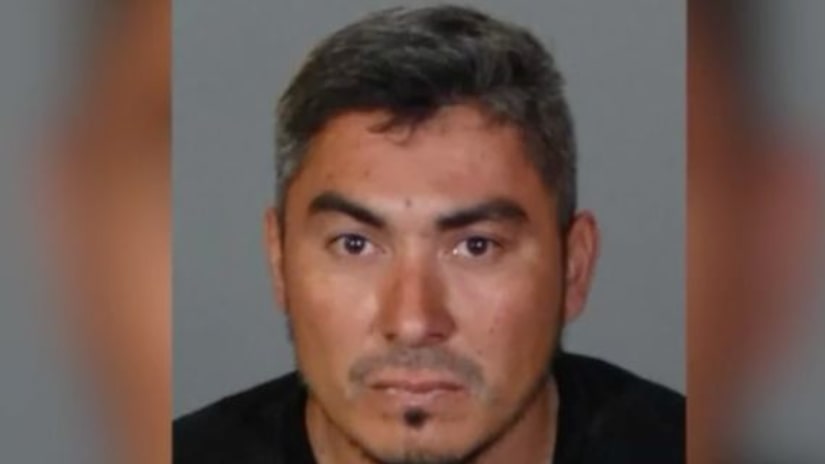 LITTLEROCK, Calif. -- (KTLA) -- Days after the discovery of human remains in Littlerock were identified as belonging to three people, sheriff's officials named a person of interest in the investigation on Sunday

He is wanted for questioning as he previously lived at the location where the remains were found Thursday — in the 30900 block of 106th Street in the unincorporated area of Littlerock, officials said.

The remains, found at a burnt-out home, were later identified as belonging to three people, according to sheriff's officials.

Guzman, 34, is described by authorities as standing 5 feet, 5 inches tall and weighing about 150 pounds. Officials said he has black hair, brown eyes and frequents areas including Littlerock, Palmdale, Adelanto, Riverside, Compton and Victorville.