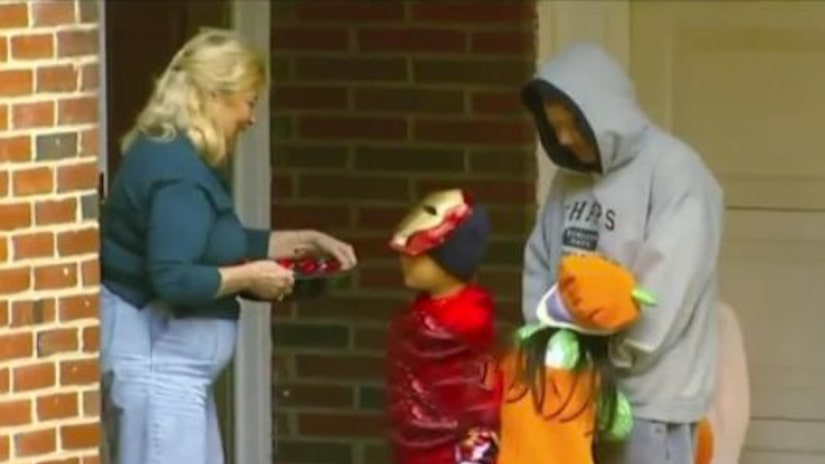 Chesapeake, Virginia has an ordinance that states:

“If any person over the age of 12 years shall engage in the activity commonly known as “trick or treat” or any other activity of similar character or nature under any name whatsoever, he or she shall be guilty of a misdemeanor and shall be punished by a fine of not less than $25.00 nor more than $100.00 or by confinement in jail for not more than six months or both.”

But, the city's website is adamant that it won't be “actively seeking out” violations on these age limits.

They are simply trying to prevent teens from getting into trouble. The city says, “For example, a thirteen year old safely trick or treating with a younger sibling is not going to have any issues. That same child taking pumpkins from porches and smashing them in the street more likely will.”