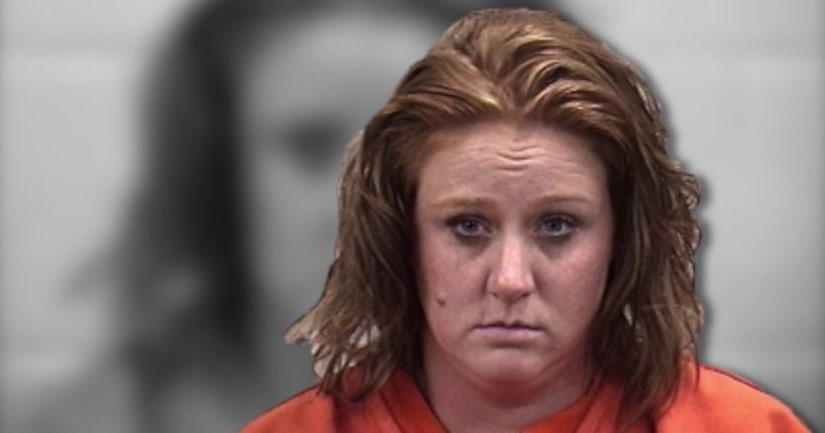 CHICKASHA, Okla. -- (KFOR) -- It was a cancer con that some people are calling a sick scam. A mother allegedly lied to the public that her daughter was sick with cancer to get rich.

Jamie Parker has since been arrested for child abuse and other charges. The news spreading quickly throughout Grady County.

Folks in the small town of Tuttle are surprise to hear a mother faked her child's cancer diagnosis for a quick buck.

“I don't understand someone using that or their child to get money,” said Hess who lives in Tuttle.

The Grady County sheriff said that's exactly what Jamie Parker did, starting in 2016.

“This woman has been doing this for almost two years, it started when her daughter was seven,” said Sheriff Jim Weir.

Sheriff Weir said the child was suffering from stomach pains when Parker allegedly took to the internet for answers. Without getting confirmation from a medical professional Weir said Parker came to conclusion that her daughter had non-Hodgkin's lymphoma.

Weir said she even shaved the girls head and took her to the Dallas Cancer Center, which was paid for with her husband's work credit card.

“When she was interviewed, the mother basically confessed said she just made herself believe in her mind her daughter had this,” said Weir.

Weir said in two years Parker allegedly scammed good people out of more than $3,500 in cancer in online donations, as well, donation jars until she got caught by her own husband.

“He took the daughter into a doctor; they did some checks and said no, your daughter doesn't have cancer."