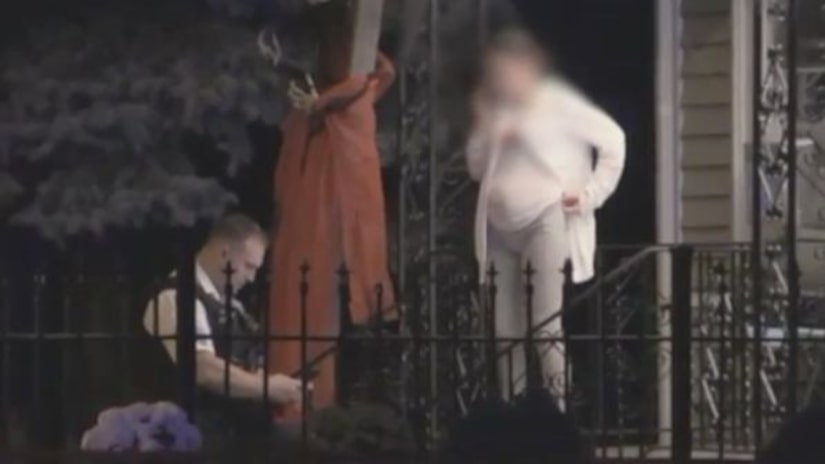 CHICAGO -- (WGN) -- A 16-year-old was shot and killed overnight on Chicago's Northwest Side.

The shooting happened around 10:30 p.m. Monday near Rutherford and Barry in the Montclare neighborhood.

The teenager was standing outside when a silver car drove by and someone inside fired shots at him.

He was transported to a hospital where he was later pronounced dead.

No one is in custody, but police say the suspect is known.

FULL STORY: 16-year-old shot and killed on Northwest Side of Chicago - WGN