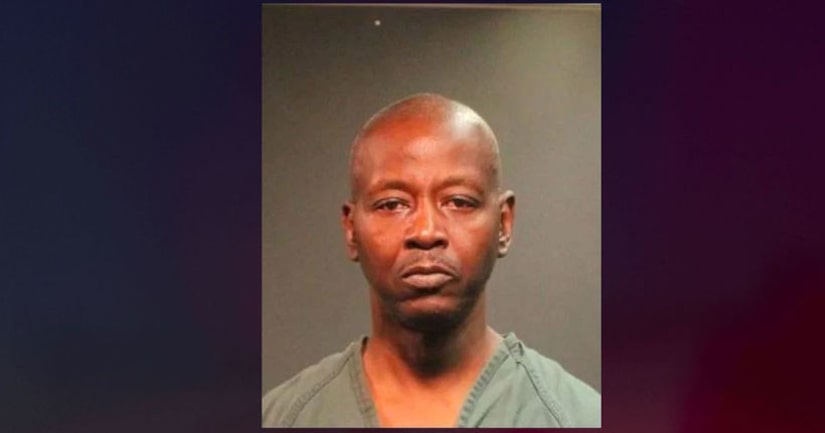 Prosecutors filed five felony charges Thursday against Jonathan Lamont Jenkins, 56, of Riverside, the Orange County District Attorney's Office said in a written statement. He faces up to 90 years in state prison if convicted as charged.

He has been working as a youth pastor at the Starlight Baptist Church in Santa Ana for about two years, and a church member since 2012, according the Santa Ana Police Department.

He first targeted the victim, who was 12 years old at the time, in January, prosecutors said. He allegedly touched the girl's buttocks while she was at church.

“Sometime in March 2018, the victim was attending service when she went to what she believed to be an empty restroom,” Santa Ana police officials said in a statement. “Jenkins was inside the restroom waiting for the victim. The victim attempted to escape, but Jenkins held her against her will. Jenkins threatened the victim with physical violence before (choking) and sexually assaulting the victim.”

Jenkins then attempted to commit lewd acts on the girl in April, and committed another molestation in July, district attorney's officials said.

The victim did not report what had happened and continued attending the church, police said.

He has prior felony conviction for robbery in Los Angeles County in 1983 and burglary in Orange County in 1986, prosectors added.