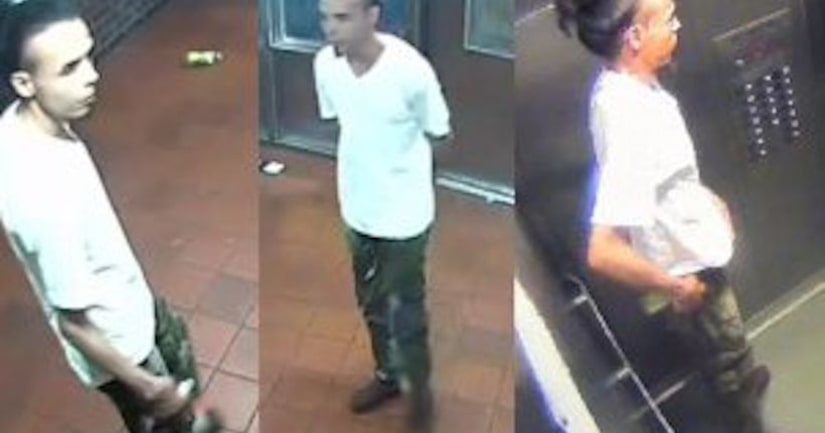 THE BRONX, N.Y. -- (WPIX) -- Police are searching for the person who slashed a man in the Bronx this earlier this year.

On June 18, authorities said a dispute broke out in front of an apartment building along Magenta and Holland avenues in Williamsbridge.

During the dispute, the individual used a sharp object and slashed the 33-year-old victim on his left hand and arm, said police.

The attacker fled into the building, said police.

FULL STORY: Man slashed during dispute in the Bronx: Police