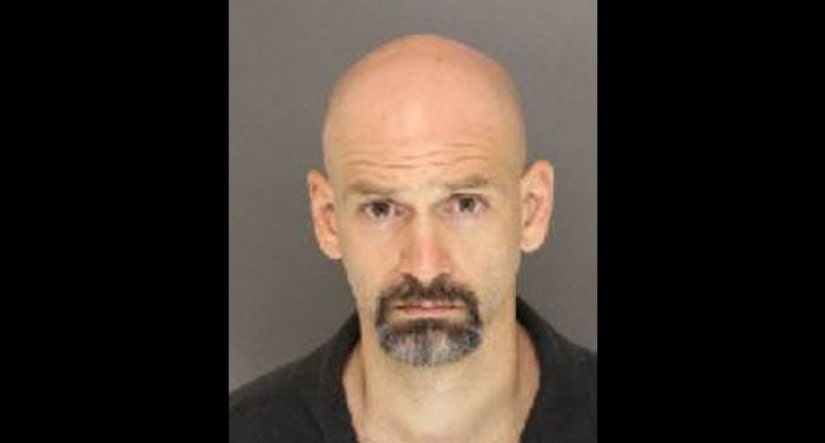 SOUTHERN PINES, N.C. -- (WGHP) -- A convicted murderer was arrested on a rape charge after he was displaced due to Hurricane Florence, according to Southern Pines police.

At about 11 p.m. Monday night, a woman told police a man sexually assaulted her in her apartment in Southern Pines.

When police arrived, Ireland was still in the apartment.

Ireland was on “supervised release” by the North Carolina Department of Public Safety Division of Adult Correction after serving more than 20 years for second degree murder and armed robbery in Brunswick County.

He was displaced from Brunswick County due to hurricane storm damage and was looking to relocate to Moore County.

“There is no place in our community for predators, sexual or otherwise,” said Southern Pines Police Chief Bob Temme. “I have worked closely with our law enforcement partners at the North Carolina Department of Public Safety, Division of Adult Correction, to ensure that an additional arrest warrant was issued for Freeman Scott Ireland to further provide the highest level of safety possible, not only for the victim in this case, but for the entire community as well.”