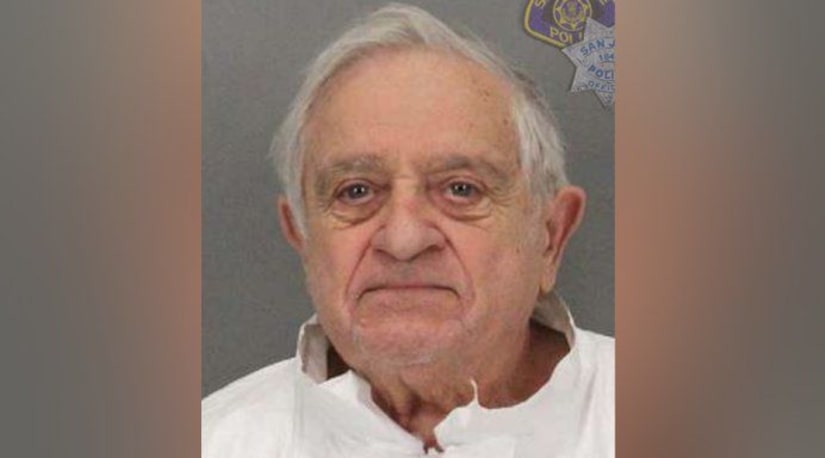 SAN JOSE, Calif. -- (KTXL) -- Police in San Jose believe a 90-year-old man murdered his 67-year-old stepdaughter—and he might have gotten away with it if she hadn't been wearing a Fitbit.

Police say they found Karen Navarra dead at her home Sept. 13 with a kitchen knife in her hand and deep wounds to her head and neck, ABC News reports. After the medical examiner concluded that she had been murdered by somebody who tried to make the death look like a suicide, investigators used surveillance footage to determine that stepfather Anthony Aiello had visited her the day of her death. He told them he had seen her later in the day—but her Fitbit revealed that her heart rate spiked, slowed, then stopped while he was at the house.

During a police interview, “Aiello was confronted about the information from Fitbit and the corresponding surveillance video indicating that his car was in the driveway,” police said in a statement.

After police explained “the abilities of the Fitbit to record time, physical movement and heart rate data,” Aiello claimed somebody else must have been in the house. He also claimed that two shirts with blood splatter found in his garage must have gotten that way after he cut himself and shook his hand, KOAT reports.

Aiello, who is married to Navarra's 92-year-old mother, was arrested and charged with murder last week.