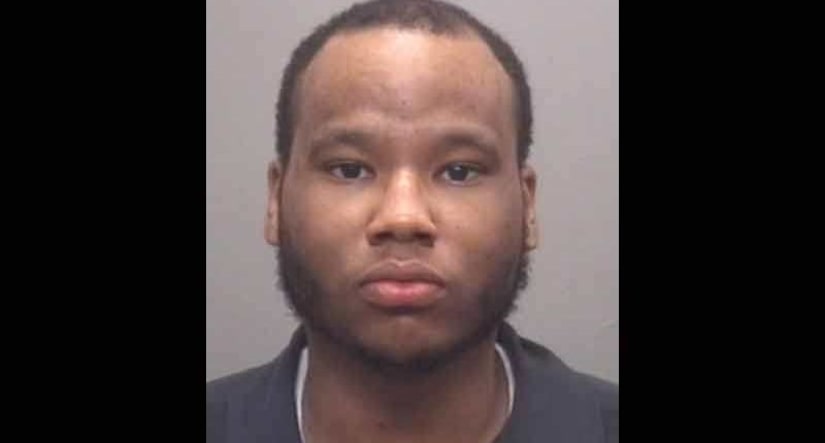 WINSTON-SALEM, N.C. -- (WGHP) -- A Winston-Salem man was convicted Friday on charges that he punched his 2-month-old daughter in the face and caused numerous rib fractures, according to the Winston-Salem Journal.

Michael Dion Coleman II, 26, pleaded guilty in Forsyth Superior Court to three counts of felony child abuse, inflicting serious physical injury. Coleman was scheduled to go on trial next week on the charges before deciding to enter the guilty pleas.

As part of a plea arrangement, Judge Michael Duncan of Forsyth Superior Court consolidated Coleman's charges into one and sentenced him to a minimum of three years and two months with a maximum sentence of four years and 10 months in prison.

The girl's mother took her to a pediatrician for a two-month wellness check. The doctor noticed bruising around the child's right eye and bleeding in the eye, Chavious said. The mother told the doctor she had noticed some bruising a few weeks before coming into the doctor's office. Chavious said there was nothing in the child's medical record that could explain the injuries.