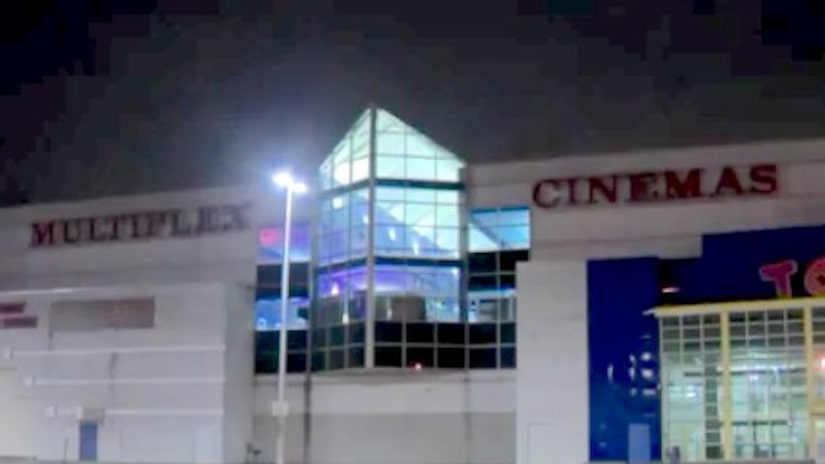 Police received a call at about 3:30 a.m. about a shooting along the vicinity of Linden Place and 28th Avenue in College Point.

When they arrived, police found a 25-year-old man shot in the street behind the College Point Multiplex Cinemas. He was pronounced dead at the scene.

Investigation revealed the incident started with a two-car collision involving four men and the victim and his girlfriend, said police.

Following the collision, four masked men exited their vehicle and confronted the couple. He was shot in the chest, said police.