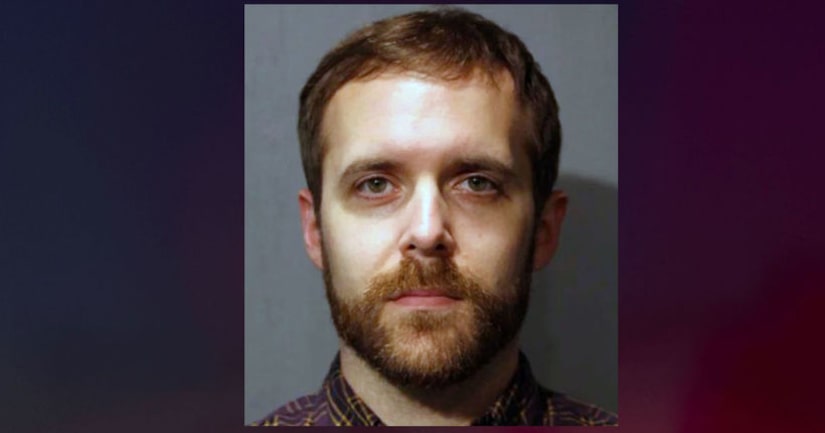 CHICAGO -- (WGN/AP) -- A Northwestern University neuroscience graduate was sentenced to three years in prison for pushing another man off a Chicago subway platform and onto train tracks.

Estep was accused of approaching 46-year-old Ben Benedict from behind on a downtown subway station platform on Aug. 1, 2017. Prosecutors say Estep pushed Benedict onto the tracks with both hands, knocking him close to the electrified third rail.

The motive for the attack is unclear. The men didn't know each other.