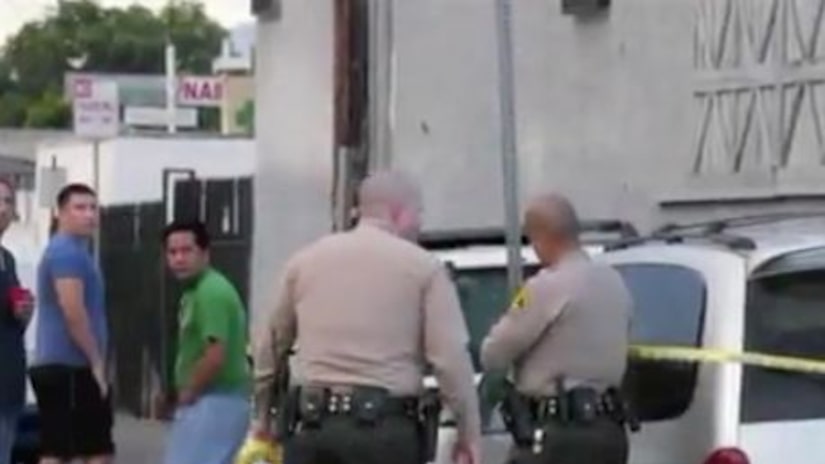 LOS ANGELES -- (KTLA) -- A girl died in the second fatal shooting reported within a mile-long stretch of Long Beach Boulevard on Sunday.

The deadly gunfire was reported about 5:30 p.m. in the 200 block of Long Beach Boulevard, according to Deputy Tracy Koerner of the Los Angeles County Sheriff's Department Information Bureau.

"Upon arrival, deputies discovered four individuals had been shot," Koerner said in a written statement.